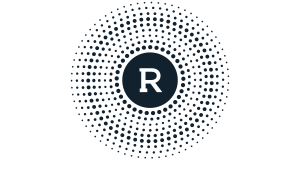 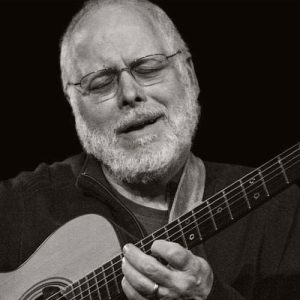 Originally from Seattle Washington, Jamie Findlay is one of the masters of contemporary acoustic guitar. With two CD’s under his own name, “Wings of Light” and “Amigos del Corazón”, Jamie is also a very busy performer and composer, both in the States and abroad. His music is flavored by many styles from jazz and blues to pop and funk. Most recently, Jamie has formed the Acoustic Jazz Quartet, an L.A. based jazz band that features Jamie’s compositions, with their first Naxos Jazz release distributed worldwide in April, ’99, and a second Acoustic Jazz Quartet “Organic” released in 2001. In 2002 Jamie formed a guitar duo with Duck Baker, and the pair recorded an adventurous and critically acclaimed record of jazz guitar duos titled “Out of the Past”. Jamie continues to perform solo as well.

He has three videos published, two instructional videos out with Starlicks, “Acoustic Fingerpicking” and “Acoustic Guitar Soloing,” and one concert video from the “Open Strings” Festival from Osnabrück, Germany, ’98, distributed in the states by Mel Bay. He’s written four books; one featuring his own compositions from the Acoustic Music Records “Amigos del Corazón,” a book of fingerstyle arrangements of jazz standards, a book on harmonic technique and one on Chord Shapes for Hal Leonard.

Jamie contributes to several guitar magazines throughout the world, has taught Jazz Guitar at the University of Southern California and now teaches at Musicians Institute in Hollywood, Ca. At Summer NAMM ’99 in Nashville, he was the host for Acoustic Guitar Magazine’s “Acoustic Magic” event at Cafe Milano, and in November, ’99 he was featured in Chitarre, Italy’s premier guitar magazine. Jamie is currently preparing material for three new solo records, one on material from the Beatles, one on “Folk Remedies”, and one featuring original material. He’s recently released “Miles Davis for Solo Guitar” also has another book in the works for Hal Leonard titled “Fingerstyle Guitar Method”. Since 1975, an impressive personal career has been developed, with travel and performance throughout almost all parts of the United States, as well as to Asia and Central America, Brazil, and eight tours of Europe, performing and giving clinics. 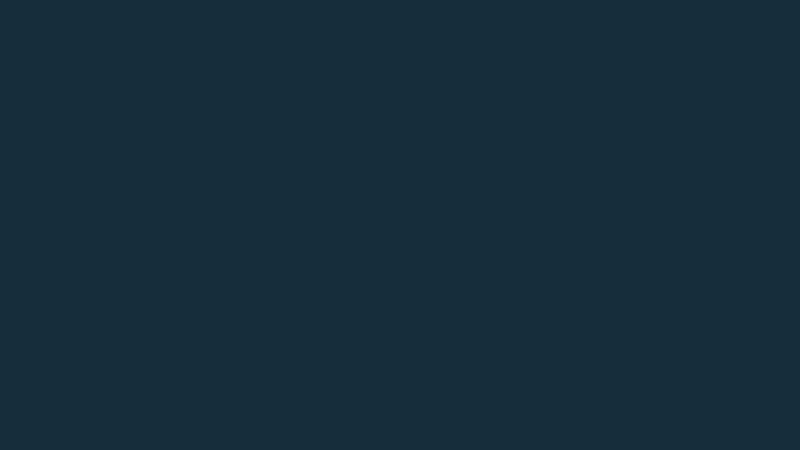 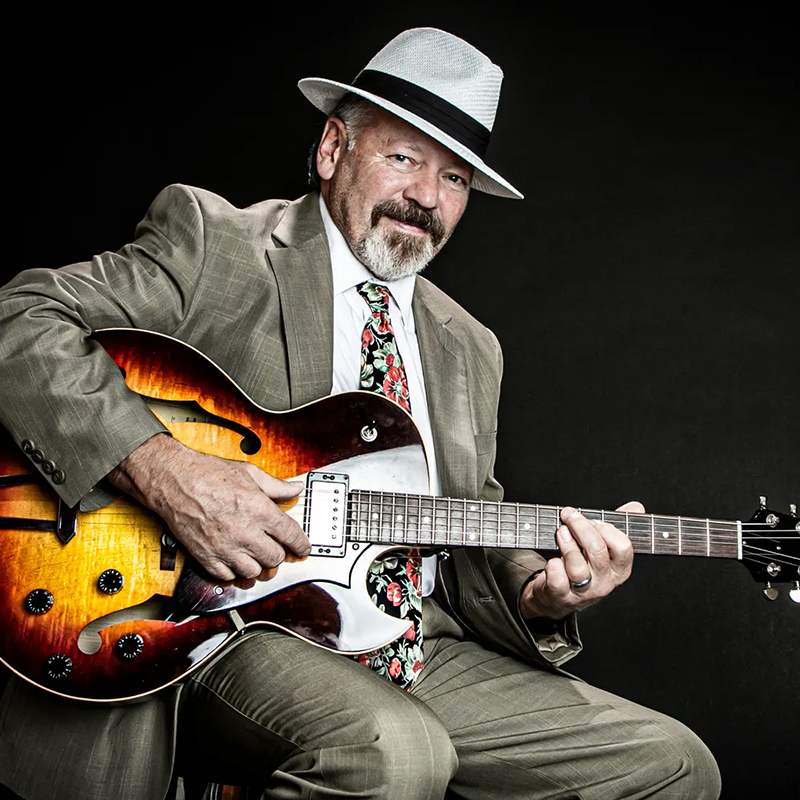 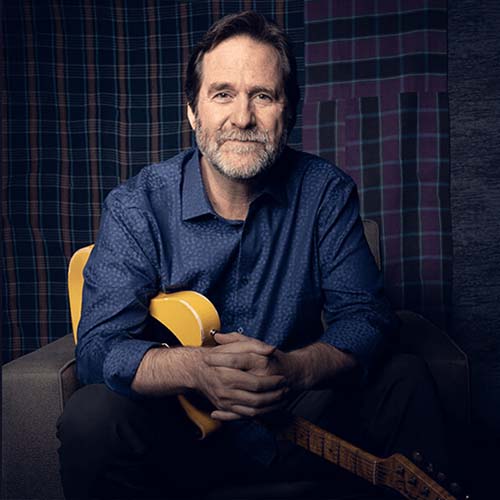 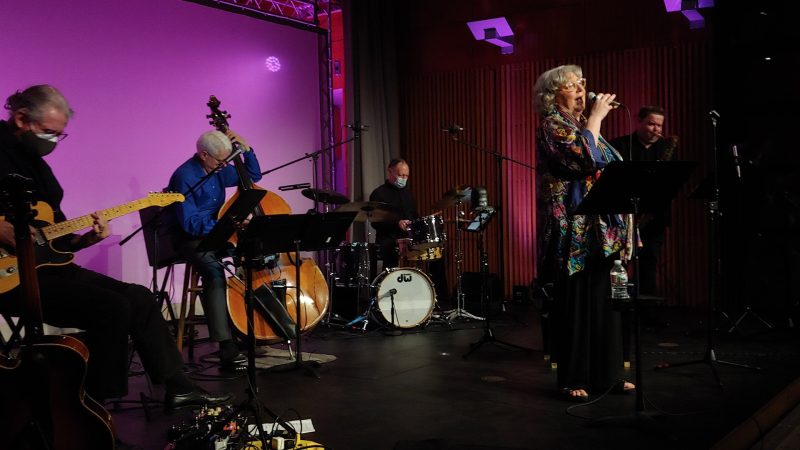 You Taught My Heart to Sing
Performed by Greta Matassa 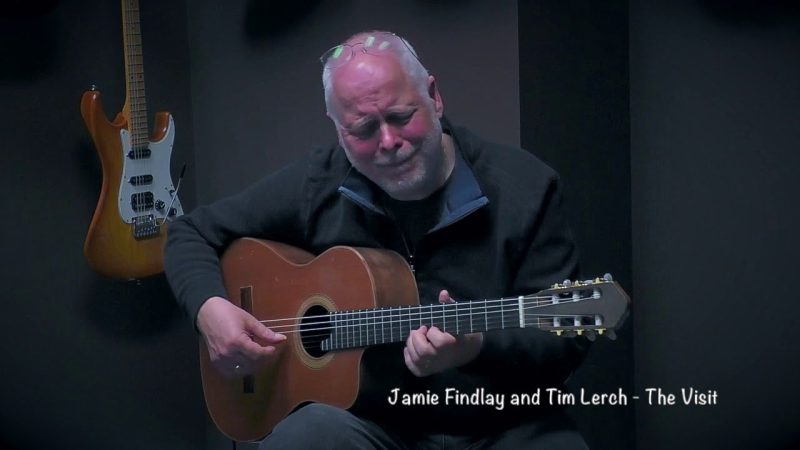 The Visit
Performed by Jamie Findlay

You Taught My Heart to Sing
Performed by Greta Matassa

The Visit
Performed by Jamie Findlay 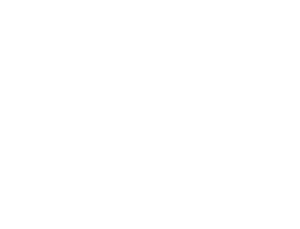 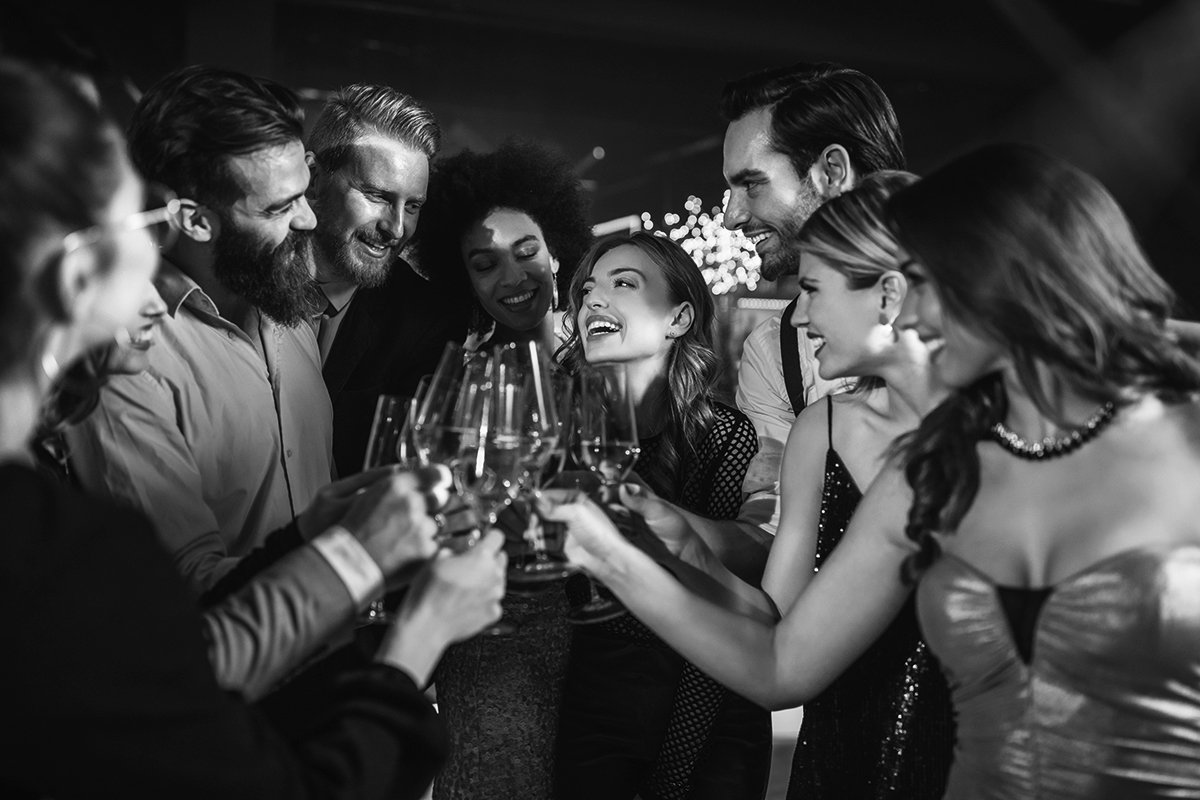