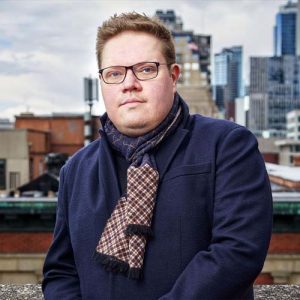 Called “…one of the best male vocalists in the jazz world today,” by WCLK in Atlanta, Jeff Baker has quickly become one of the most significant talents in the next generation of jazz vocalists. His diverse musical recordings, exciting live performances, and infectious energy and personality have gained him accolades from critics and listeners alike. Baker has headlined numerous festivals and clubs, and has shared the billing and played with some of jazz music’s top artists including: the Yellow Jackets, Mose Allison, Kenny Werner, Joey DeFrancesco, Joe LaBarbera, Bruce Barth, Darrell Grant, Karrin Allyson, Nancy King, Henry Butler, Dave Frishberg, Gene Harris, Orrin Evans, Clark Sommers, George Colligan, Randy Porter and many more!

Jeff has performed throughout the U.S., and has enjoyed performance engagements in central Europe and South Africa. His four critically acclaimed CD releases on the Origin/OA2 Records imprint have charted on the ‘Jazzweek’ International Radio Top 50, have been played on over 200 stations internationally, were Top 5 on NPR’s nationally syndicated “Jazz Works” radio program, and were #1 on stations in Chicago, Boston, Los Angeles, Atlanta, Portland, Buffalo, St. Louis, Cape Town, SA and New Zealand.

A graduate of Willamette University, Baker has also been sought after as a jazz educator, adjudicating numerous festivals, and working in clinics with some of the nations very best high school and college jazz programs. As one of the ‘founding fathers’ of the ArtsWest School for Performing and Visual Arts, Baker helped create one of the top High-School Jazz programs in the country. His students have won over 100 Top Awards at festivals and competitions throughout the U.S., including being named finalists to the Monterey Jazz Festival ‘Next Generation Competition’ in 2010, 11′, and 12′ and winning 10 Downbeat Magazine Student Music Awards, including the 2010, 2012 and 2013 High School Vocal Solo Winners, and the 2012 Winner for Large Vocal Jazz Ensemble. Additionally, Baker’s groups have been invited to perform at the Montreux Jazz Festival, the Portland Jazz Festival, Carnegie Hall, and the National Cathedral.

Jeff is an ACDA (American Choral Directors Association) Certified Clinician/Adjudicator, a past member of the International Association of Jazz Education (IAJE), and a current member of the Jazz Education Network (JEN), the National Association for Music Education (NAFME), and the National Academy of Recording Arts and Sciences (NARAS or the GRAMMY Foundation). Jeff Baker resides in Portland, OR is currently on the jazz faculty at Portland State University, and is the co-founder and director of the Jazz Forward Competition. 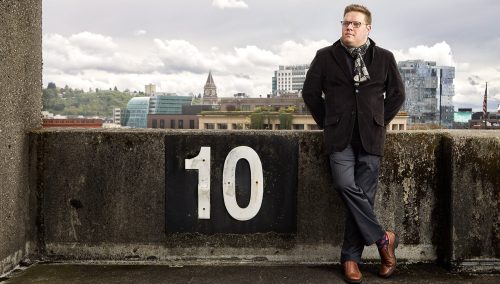 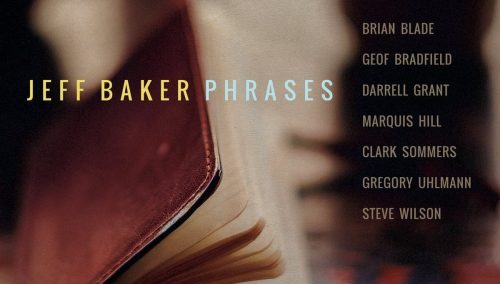